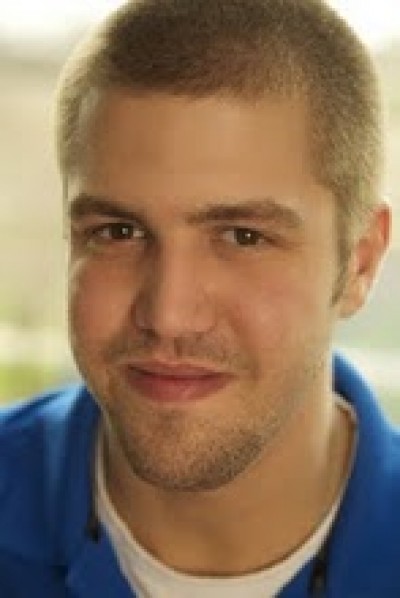 In 1989, Bill Coon was born with a congenital heart defect. That year, he became the fourth infant heart transplant in the Midwest, and the eighth in the nation. At the age of twenty, his transplanted heart began to fail. Due to a lifetime of taking medication, his kidneys failed as well.

After he was diagnosed with end-stage heart and kidney failure, Bill unknowingly began writing his first book on Sunday, July 5, 2009. On this day, Bill began journaling his thoughts. These thoughts would later become a story of a young man's physical, mental, and spiritual journey into the depths of his mind, as he fought the clock, awaiting a double transplant and a second chance at life.

Oddly enough, when it was all over, Bill looked back on it all, smiled and said, "Knowing what I know now... I would do it all over again."

To see more about Bill's book, "SWIM, a Memoir of Survival", go to his book web site athttp://billcoonbooks.com/About_the_Book.html