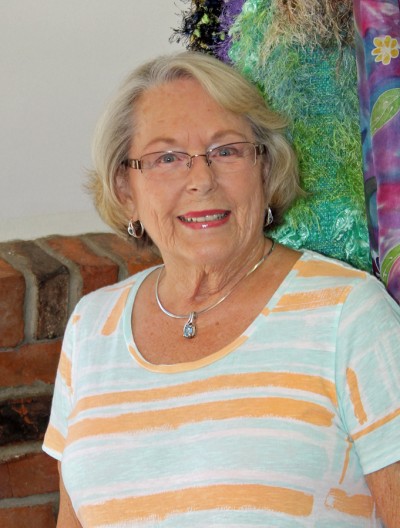 As an ICU RN back in the 1980s, I cared for many with profuse bleeding, and we did not use gloves and universal precautions as are standard now. This is how we believe I contracted Hepatitis C, back in the 1980s, when medical science was not even aware of Hepatitis C – it was simply called a mysterious non-A, non-B hepatitis, if it was diagnosed at all. I had no idea I was even sick, having no symptoms until the late 1990s, when in 1996 I was diagnosed with Hepatitis C and placed on the Liver Transplant List at Stanford Medical Center, near my home. Surprise! Wasn’t sick, although I had many achy, itchy symptoms, with elevated liver blood tests. I was working as a Case Manager for an insurance company at the time (a desk job, so it was easier on me physically). I had realized I could no longer perform the physical hard work of an RN in the hospital, so had evolved my career to meet my limitations. I then began my journey…the wait for a liver transplant.

I was on the wait list for two years, and becoming sicker each month, having to stop working and go on disability after the first year. Very frustrating, having abdominal pain, no appetite, becoming confused, dependent on my husband for simple things…humiliating too. I’m an RN, after all, and educated! But my mind was going away as well as my health. I was “End Stage Liver Disease” on all the paper work.

Finally, on May 10, 1998, a phone call that would change my life – they had a liver for me! We hurried to the hospital, and readied for the surgery. My new liver was a blessing that I had could not possibly have hoped for; a new life, because I had been deemed terminal without the transplant. My donor was a 33 year old man from Arizona, that was all I was told (I am in Northern California). His family has always desired to remain anonymous, although I have written letters of gratitude through the organ donor society, they have not responded. I fully understand that it might renew their grief of the supposed terrible grief they experienced that night of his sudden death, and donated his organs so that others might live.

My liver transplant was completed on Mother’s Day, 1998, of all times! I am a mother and a grandmother, and have tried to think of the gentleman and his mother many times. I also am eternally grateful for that family who selflessly gave on Mother’s Day weekend so that I might have a life with my family…and others as well!

It has now been over seventeen years, and I have been cured of the Hepatitis C virus through medication. However, I have encountered several skin cancers (both basal cell and squamous cell) along the way, encouraged to grow by my immune-suppressed system. These have been removed by dermatologists and Moh’s surgeons, some easily, some more complicated, on my face. I respect the cancers, and never take them lightly or delay treatment. Although they are skin cancers, they still are able to metastasize, and some transplant recipients have died because they delayed treatment! However, mine have all been successfully removed without recurrence or visible scarring.

More recently, however, I was diagnosed with breast cancer, discovered on a routine mammogram. This was more alarming to me, of course. I then proceeded to have a lumpectomy, and as advised by my oncologist, radiation treatment. Chemotherapy was not necessary, as the DCIS (ductal carcinoma in situ) was caught early, and had not metastasized to lymph nodes. I was blessed in that regard. However, this again, is no reason to become complacent – never think that cancer can be gone forever, follow up on all check-ups!

I now live a healthy happy life with my husband, enjoying seeing my grandchildren grown up, while being attentive to all tests that become necessary. The blessing that I received that night on Mother’s Day cannot be expressed through words, and I pray that the family who gave me life will always know how much they have helped me and others live life!