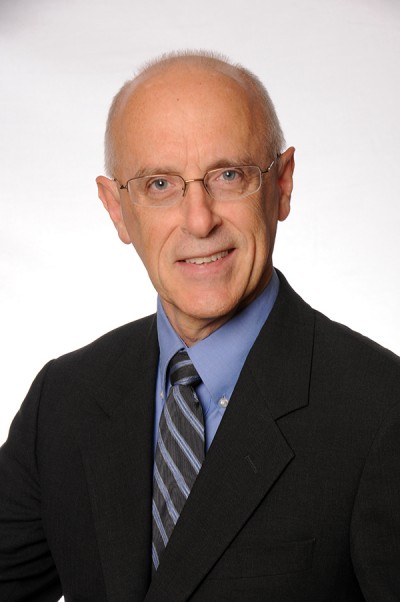 Gary serves currently as the Executive Sports Manager for the World Transplant Games Federation and has since 2015 with leadership roles on several key committees.

Gary is married to Colleen Horan, herself a former Director of the U.S. Transplant Games.  They have a son, Owen, currently in middle school, and live in Lithia, Florida, a suburb of Tampa.  Gary’s older son Andrew is at present a graduate student in writing at the University of South Carolina.

Gary received his B.A. from the Johns Hopkins University.