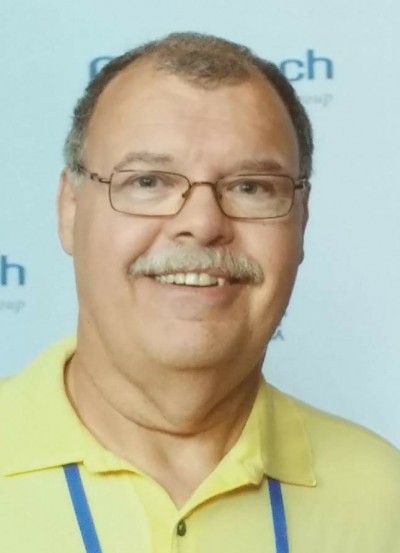 Mike grew up in a family business, Hatcher's Electronics, where he began working in 1968.  Upon the deaths of his father and brother, Mike ran the business from 1983 through 1985.  When that closed, he continued in the field of electronic installations and service through various Kansas City electrical contractors and national corporations.  He became a project manager and advanced to a project sales director in Kansas City at Simplex Time Recorder Company, a national corporation, suffering a major setback with a heart attack in 1991, continuing as a Service Manager with Simplex until 1993.

From 1994 through 2009 Mike worked for union contractors overseeng crews on construction projects ranging from $30,000 to $6,000,000.  He has been active in the Kansas City IBEW LU 124 in positions of chairman of the VDVS Unit, the VDVS executive council and involved in many community outreach programs for his local union with 2000+ members.

Retiring in 2009 when he faced needing a heart transplant, Mike spent the next 4-1/2 years with the IBEW 124 union Retiree's Club serving on its executive board.  During this time he became involved with the Kansas City chapter of TRIO, elected to be president in 2015.

He was honored to become a Midwest Transplant Network Ambassador, serving as a speaker and hospital visitor to health care providers, prospective donors during community ourtreach events and those waiting for their gift of life.

Mike has been married with his wondderful wife, Sally, for 38 years.

As Mike says, "As a transplant recipient, I am honored to serve in this position.  I feel a great need to serve this organization in honor of my donor and to advance the field of organ donation and support in any way I can."