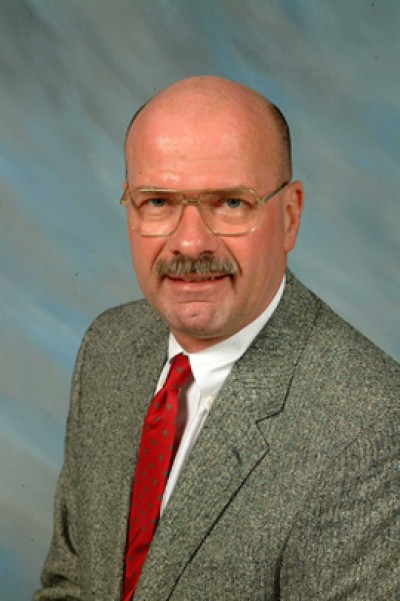 past national board member at large

Professor of Surgery, University of Florida Dr. Thomas G. Peters was born in Cincinnati, Ohio, in 1945, and was educated in the public school system in Cincinnati. He earned an AB degree from Miami University, Oxford, Ohio, in 1966, and graduated in 1970 from the University of Cincinnati College of Medicine where he won a research fellowship award in the Department of Anatomy. His postdoctoral general surgical training was in the hospitals of the Medical College of Wisconsin, Milwaukee, where he was a Clinical Fellow of The American Cancer Society. Completing a fellowship in clinical organ transplantation surgery at the University of Colorado in 1978, he took an appointment with the Department of Surgery, University of Tennessee College of Medicine, where he rose to the tenured rank of Professor of Surgery while pursuing clinical and research endeavors in transplantation and general surgery. In 1988, Dr. Peters moved to Jacksonville, Florida, to become the founding Director of the Jacksonville Transplant Center receiving an appointment as Clinical Professor of Surgery at the University of Florida College of Medicine. For 10 years he was Chairman of the Department of Surgery at Methodist Medical Center, and became Co-Chief of Surgery at Shands Jacksonville Medical Center serving until 2001, thereafter continuing as Chief of its Transplant Service. In 2006, Dr. Peters received a gubernatorial appointment to the Florida Board of Medicine. Dr. Peters has published over 260 scientific, educational, and professional papers or book chapters. He has more than 290 scientific and educational presentations in America and abroad, and has served numerous training programs as a visiting professor. In 1986, The American College of Surgeons appointed him the Traveling Fellow to its Australian and New Zealand Chapter. Memberships in professional societies include The American College of Surgeons, The American Society of Transplant Surgeons, Societe International de Chirurgie, The American Medical Association, and The Society of Medical Consultants to the Armed Forces. He has served many organizations as a committee chair, director, or officer. The Duval County Medical Society elected him to serve as its President for the 2002 term. Dr. Peters retired as a Colonel from the United States Army Reserve with more than three decades of commissioned service and three active-duty war-time tours either overseas or on the staff at Walter Reed Army Medical Center; he remains an Adjunct Professor of Surgery at the Uniformed Services University of the Health Sciences. He holds editorial appointments with five national publications. His interests include Model A Fords and the history of the Alamo. Tom Peters is married to Ruby Geers Peters and they have four children.